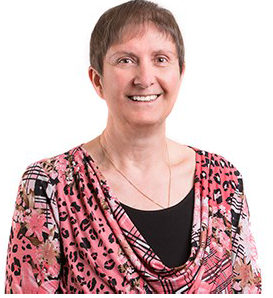 A 1979 graduate of the University of Waterloo School of Optometry in 1979, Dr. Galatis began serving as an NBAO councilor in 1991, culminating in a two-year term as president from 1996 to 1998.  She became the NBAO rep to CAO Council for six years and followed that with a four year term as the NBAO Registrar.  She served as the NBAO’s liaison to the CNIB and ultimately became President.  Dr. Galatis has also served as an assessor for the Canadian Optometric Evaluation Committee, and as a member of the Provincial Medicare Legislation and Diabetes Committee.