The CAO is dedicated to collaboratively advancing the highest standard of primary eye care through the promotion of optimal vision and eye health, in partnership with all Canadians.

Healthy eyes and clear vision for all Canadians. For life.

The Canadian Association of Optometrists is the national voice of optometry, providing leadership and support to its members to enhance the delivery of healthy eyes and clear vision for all Canadians. 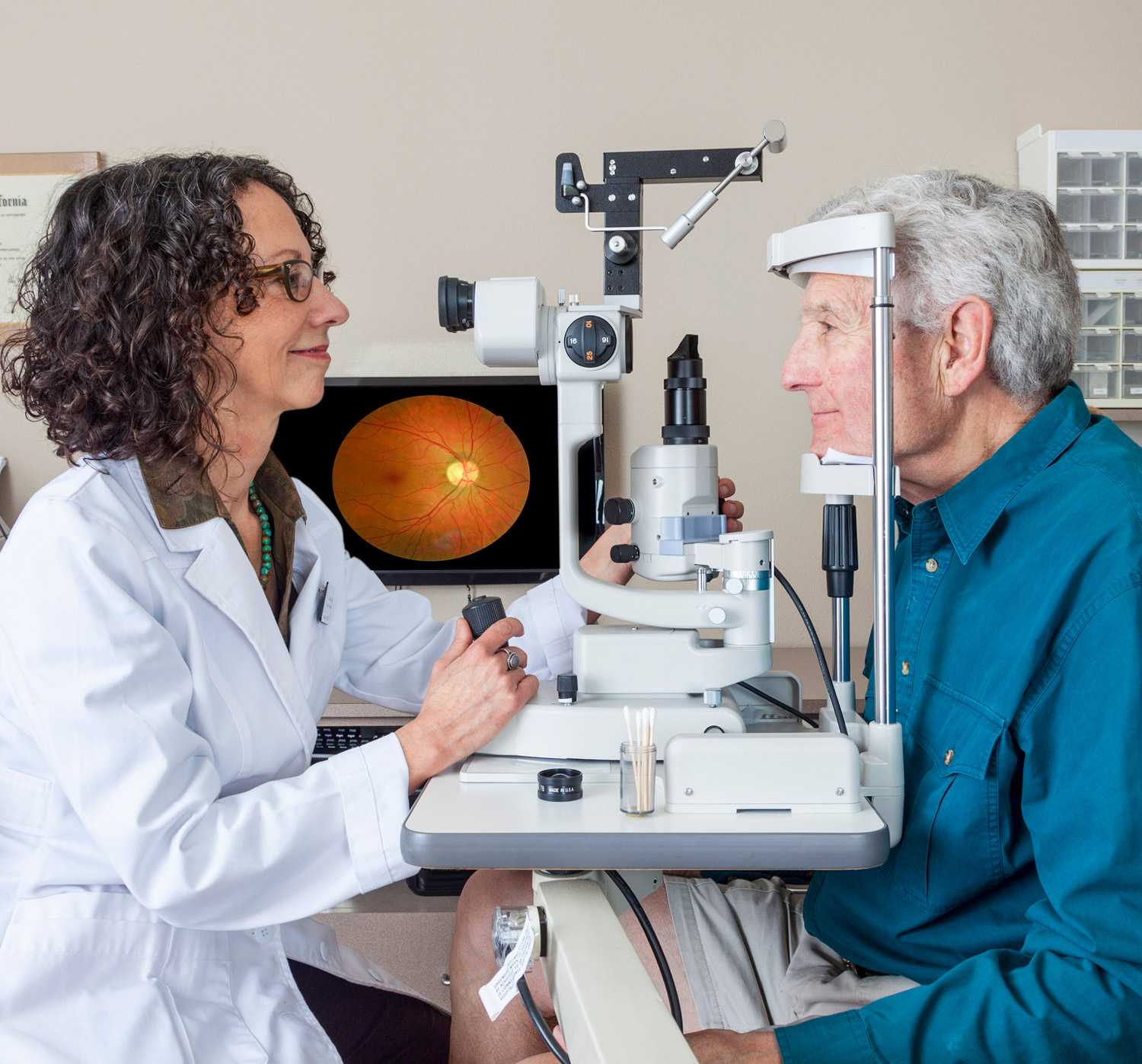 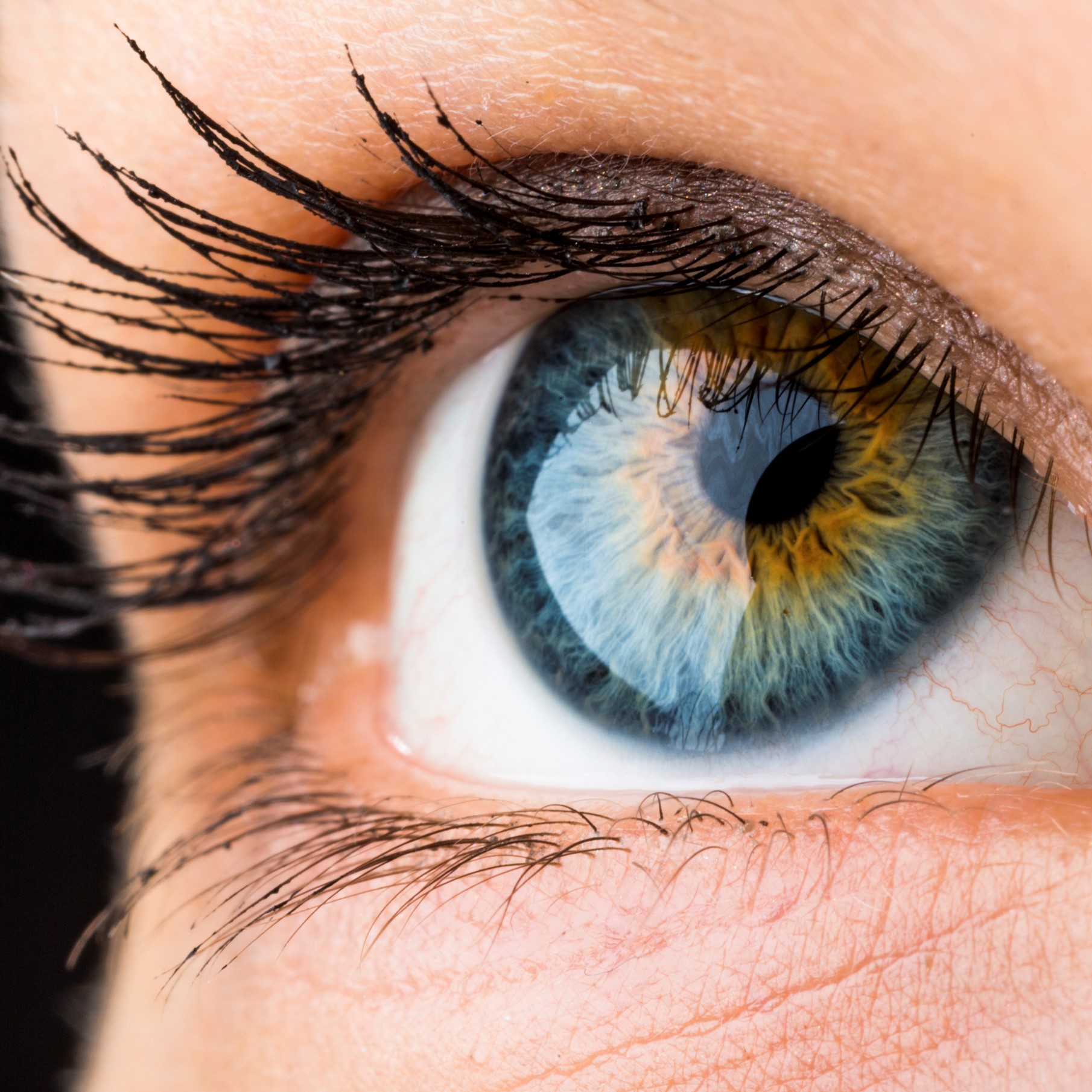 The Canadian Association of Optometrists’ (CAO) strategic plan is driven by member priorities, and reflects a desire for CAO to support its members to achieve greater practice success.

At a meeting in Ottawa on July 7, 1941 six provincial representatives resolved to organize the Canadian Association of Optometrists. The first President was Dr. Herb McClung of Saskatchewan, who had promoted the idea of a national association since 1924.

Four objectives were put forward at the meeting:

The association pursued national recognition and CAO was formally constituted with the proclamation of a federal act to incorporate the Canadian Association of Optometrists on June 30, 1948. The Act provided the structure and framework for CAO that continues to be relevant today. 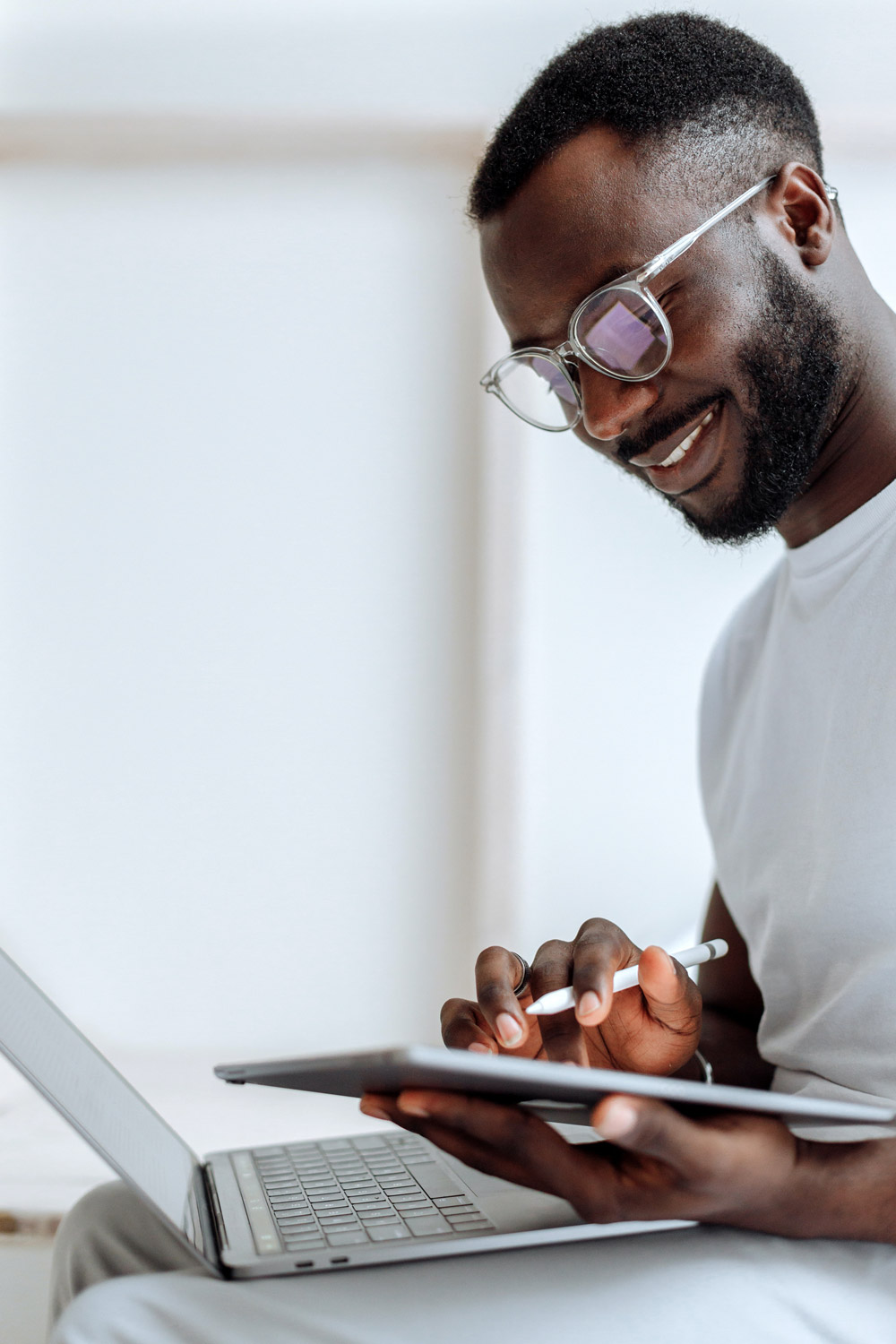 Role of CAO and Optometrists

The Canadian Association of Optometrists (CAO) is the national voice of optometry in Canada, representing 85% of optometrists. Founded in 1941 and formally incorporated in 1948, the CAO works with its 10 provincial member associations within a federated framework.

The eye health and good vision of the public are the prime responsibilities of Canada’s optometrists, who: 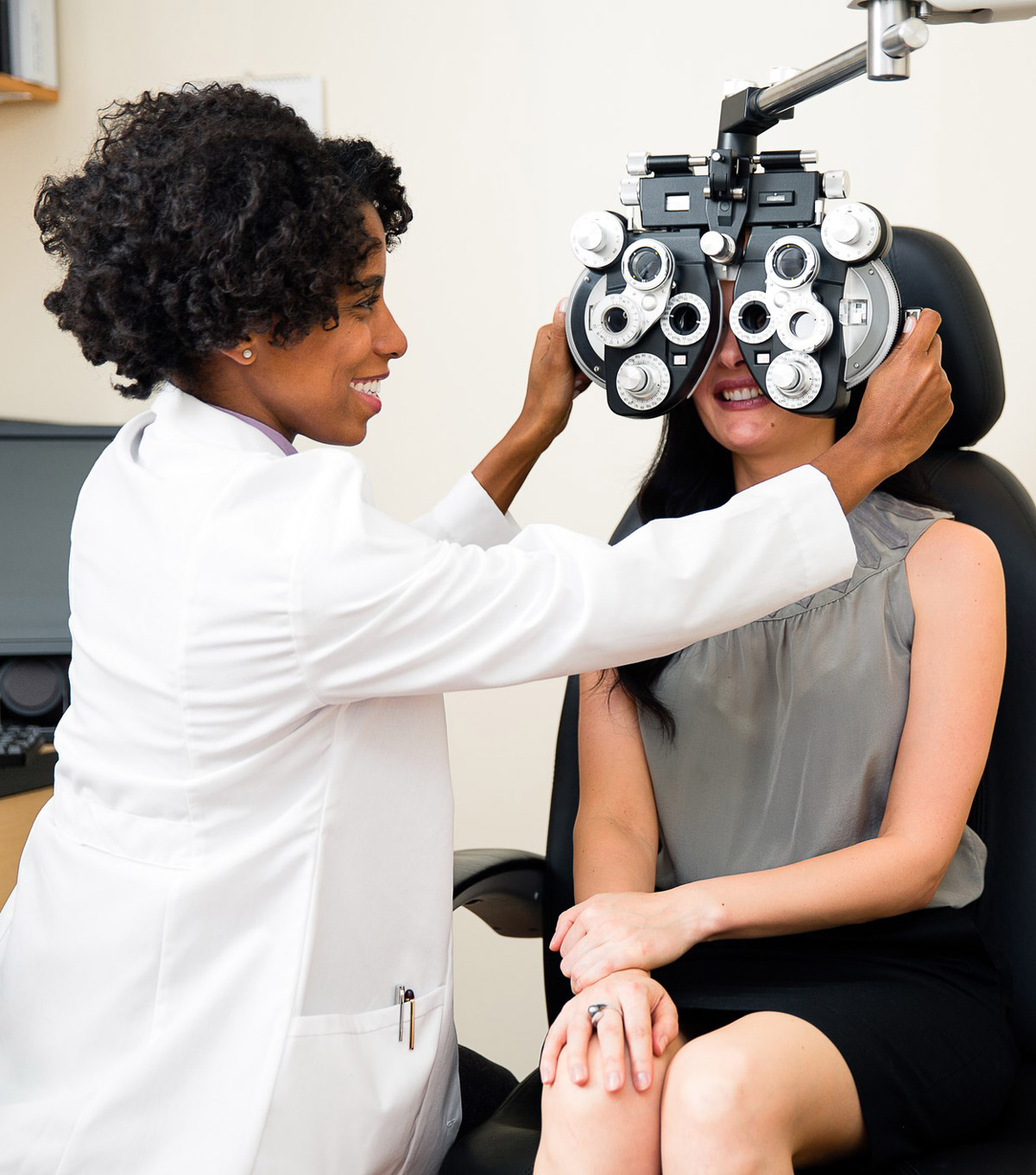 Optometry is a regulated profession. Optometrists complete a Bachelor of Science degree or higher, followed by a four year Doctor of Optometry degree from an accredited university’s school of optometry. Each year, approximately 130 new optometrists graduate from the two Canadian schools of optometry (University of Waterloo and Université de Montréal). In addition, there are Canadian graduates from US schools of optometry who return to Canada to practice and internationally trained optometrists.

Upon completion of the optometry degree, the graduate is required to satisfy provincial licensing requirements in the province or territory in which they intend to practice. This process includes a national examination administered by the Optometry Examining Board of Canada (OEBC). Licensure by the provincial or territorial governing body is required. These requirements ensure the public receives the highest standards of optometric care.